The continuous rise in inflation in the Nigerian economy since the beginning of this year has become a source of worry to every person living in the country. On a year-on-year basis in the month of July, the headline inflation rate increased to 19.64 per cent from 18.60 per cent recorded in the month of June this year. This is also higher than 17.38 per cent in the same month in 2021. By implication, the general price level rose by 1.04 per cent and 2.26 per cent higher than in June 2022 and July 2021 respectively. 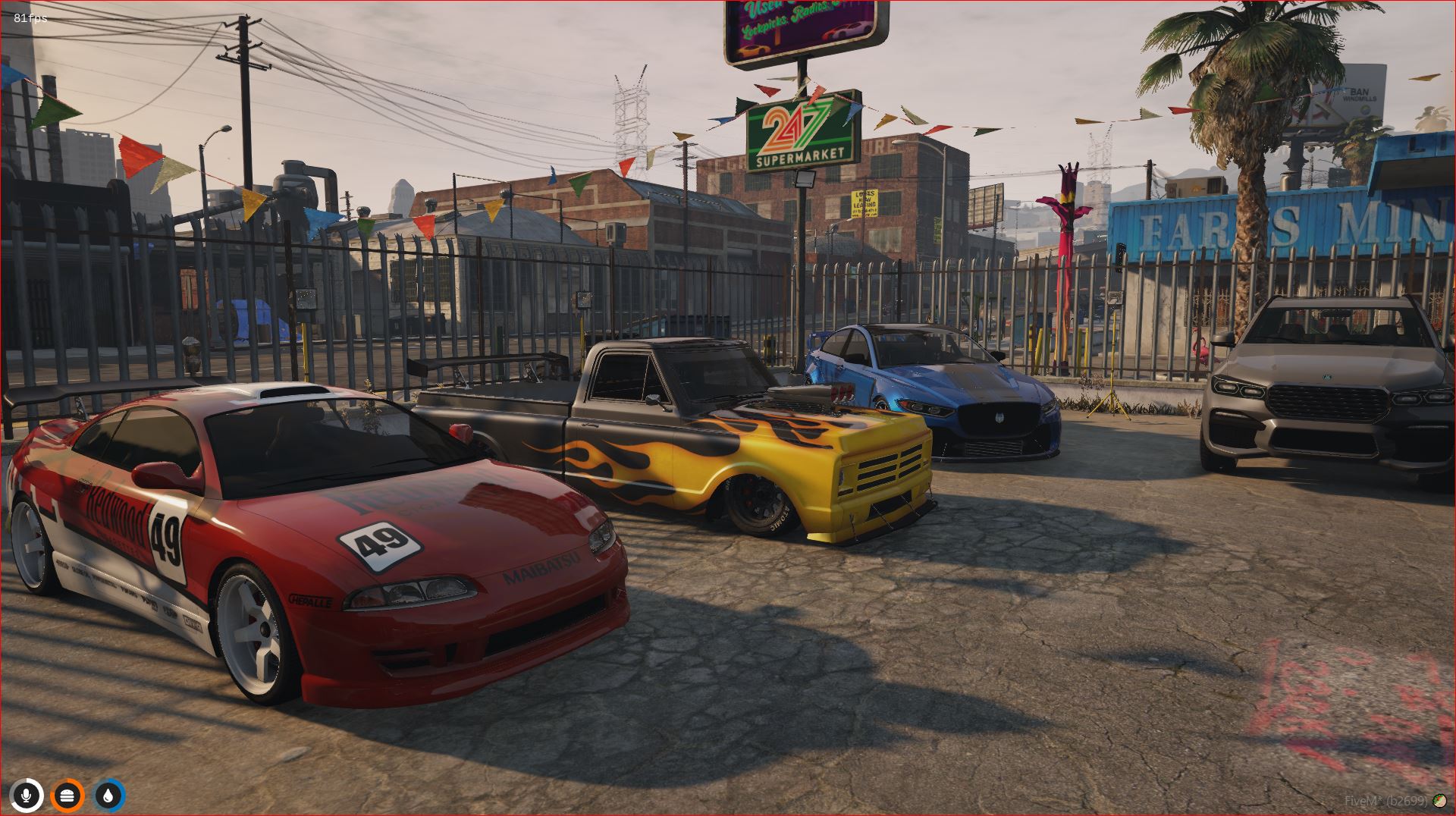 The rate of inflation in Nigeria has assumed an alarming dimension. There is no month past without an increase in the rate of inflation. With these increases, the purchasing power of consumers is also declining, and this eventually would affect the sales and revenue of manufacturers. It is important that while manufacturers rethink to sources of their raw materials locally, they also should resize their products to packages that are affordable to consumers.